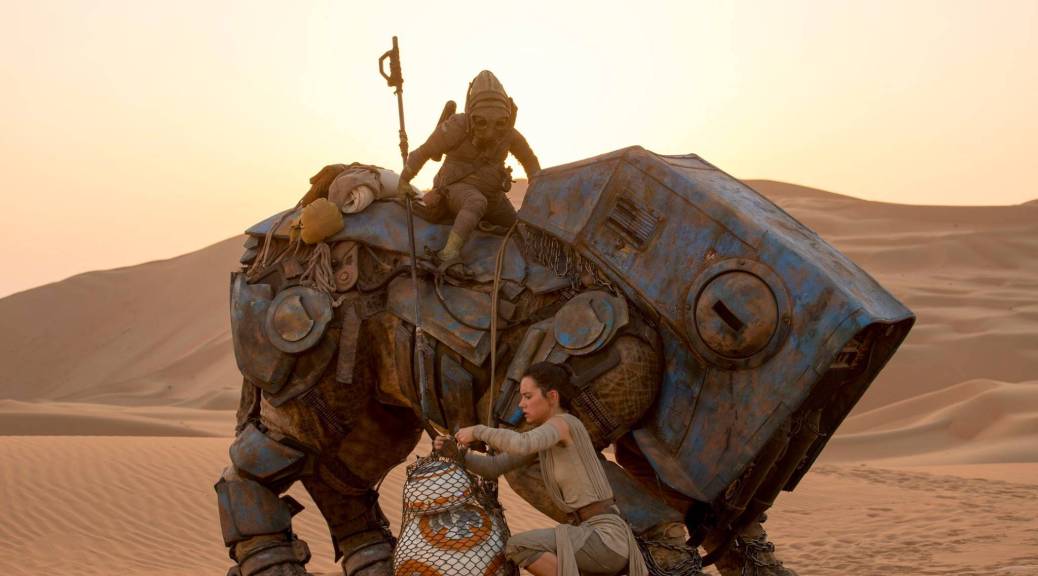 – Joseph Campbell, “The Power of Myth”

“The first act of violence that patriarchy demands of males is not violence toward women. Instead patriarchy demands of all males that they engage in acts of psychic self-mutilation, that they kill off the emotional parts of themselves. If an individual is not successful in emotionally crippling himself, he can count on patriarchal men to enact rituals of power that will assault his self-esteem.”

These are not mutually exclusive ideas. They share words like “power” and ideas like spiritual pain. Campbell would seem to say you should swallow your pain. Hooks would seem to say the pain itself is unneeded.

Yet reverse these concepts and consider them in steps.

I grew up learning to be a man. I psychically self-mutilated myself. I look upon that demon in me now. What is it? An enemy, or just an entity? Do I reject its very existence, or acknowledge the pieces of itself it buried deep inside my spirit? Do I refuse to acknowledge this part of me, or do I greet the demon when he looms and sit down with him?

It is not the only demon that I know.

My descent is half-Mexican, half-European white. I was born in 1983. My heroes in movies were white men like Bruce Willis, Arnold Schwarzenegger, Tom Cruise. If a Hispanic was in a film, he would be the villain. He would be evil, untrustworthy, and bested in the end. If there was a Hispanic woman, she would be a reward for the white hero.

When I stepped outside the door of my house, our media, our politicians, our world, and especially the children who were my classmates reinforced the pride I had in half of my ancestry. The other half? They reinforced the shame I should feel at being Mexican.

These demons are twins, and I wrestle with their shadows still. They each play off the other. Sometimes they win, sometimes I can sit down with them and be a friend. If I can calmly understand more of their nature, I can understand and change more of my own.

In this wrestling, I can open whole parts of myself to those I love, and yet I still protect so fiercely my innermost natures, my most closely-held beliefs. I once protected them from the self-mutilation that was asked of me, and that’s a difficult survival mechanism to break. I protected them from the criticism of half of who I am. It is hard to learn when to stop protecting, or even that I am, so I can sometimes exist too externally in my closest relationships. There’s a guarded cross-section of myself, right over my heart, where it’s difficult to allow vulnerability. I can resent this guarded nature in myself, but at the same time struggle with why the world can’t communicate better with it.

So: What the hell am I going on about?

General Leia has sent her best starfighter to search for Luke Skywalker. That’s what the opening scroll to “Star Wars: The Force Awakens” informs us.

Note that Leia is recognized for the role she played most often in the original trilogy now – a general in a war room, not a princess in a metal bikini.

Her best starfighter is Poe Dameron, played by Oscar Isaac. He’s not done up to look white, as he has been in some of his films. There’s no effort to mask his Guatemalan-Cuban ancestry.

You see, some viewers would sooner see giant slugs with sex slaves on-screen before they’d allow a Hispanic or Black or a woman hero to save the galaxy.

And that’s when we meet Finn, played by John Boyega. As a storm trooper, the First Order makes Finn kill indiscriminately. They demand his violence on behalf of the militarized dictatorship that’s succeeded the Empire. When he displays feelings like hesitance, regret, and empathy, he is sent for “re-programming.”

Finally, and most importantly, we meet Rey, played by Daisy Ridley. She’s a scavenger in a desert wasteland, a woman who stays put in a hopeless existence because she still has hope her family might one day return for her.

How these characters come together, I’ll leave for you to discover. The space battles are wonderful, the visual effects are grand and colorful, the droids and aliens full of life and personality. Yet “Star Wars: The Force Awakens” is far more interested in its conversations and the sweeping vistas of its lonely planets. It feels the crucial emotions of the relationships its characters share. It builds a living archaeology of the original trilogy all around them. It makes the myths we saw as children seem as myth to them.

Director J.J. Abrams manages to translate these characters’ inner struggles onto screen while rarely speaking them aloud. A look, a glance, a quick juxtaposition: these are lived-in lives, powered by what spiritual sustenance characters can manage amid fear and loss. These are no longer archetypes bounding about a space western. These are no longer heroes and villains. These are people who stumble across their own story and exist with one foot gently in and one foot squarely out of wanting to take part in it.

As spoiler-free as possible: Later in the film, we are presented with the ultimate moment. One figure is possessed by anger and wrath. The film’s villain, Kylo Ren, is a man who’s carved emotional chunks of himself out so that he can embrace power. He is spiritually unfulfilled, and so rages at the universe around him. He has created a figure of himself, and strives to be closer to this figure, this icon. This draws him further from himself – he is nothing but the external image of who he believes he should be.

The other figure is possessed by loss and disappointment. Rey is a woman who has nothing left, yet is driven by hope, by self-chosen beliefs and convictions. The crushing realities that the universe has made her suffer are experiences that draw her closer to herself. Yet she erases the external. She remains herself. She chooses to be closer to her inner life, no image, no shield, no guarded nature.

Kylo Ren wears a mask, not because he is mutilated visibly like the original trilogy’s Darth Vader. No, he wears it because he is mutilated inside. His pursuit is spiritual self-mutilation. He rages at his demons, making more room in himself for them to reside, multiplying them, mistaking the rage of his own dissatisfaction for power he can turn against others.

Rey is bright-eyed and intelligent, savvy, confident without being cocky. She is introduced wearing a mask. She removes it, and we never see it again. She suffers alongside her demons, accepts them, embraces the calm that arrives from acceptance, the patience she’s practiced through hope, the faith she’s chosen in herself and the convictions she’s embraced – even after that hope’s been dashed.

I’d set “The Force Awakens” as the second-best of the “Star Wars” films behind “The Empire Strikes Back,” if such things must be measured. As a sequel for the original trilogy, it not only succeeds in telling its own story, it also succeeds in having a reason to be told, and in giving the previous films added weight.

If play is practice for adulthood, those children will have excellent training. “Star Wars” has always been culturally significant. “The Force Awakens” makes it culturally important.

Children will step out of their door and young women, young blacks, young hispanics all will feel like more than they were before, because now they have heroes in the world’s biggest franchise who represent them fully.

Young men and women of all races may learn that they have fewer demons to face, and better tools to face them. Here’s to children growing up with fewer demons, and being able to accept, face, and understand the ones they still must sustain.

The feature image of Daisy Ridley is from Collider here.

6 thoughts on “The Power of Myth, The First Act of Violence — “Star Wars: The Force Awakens””