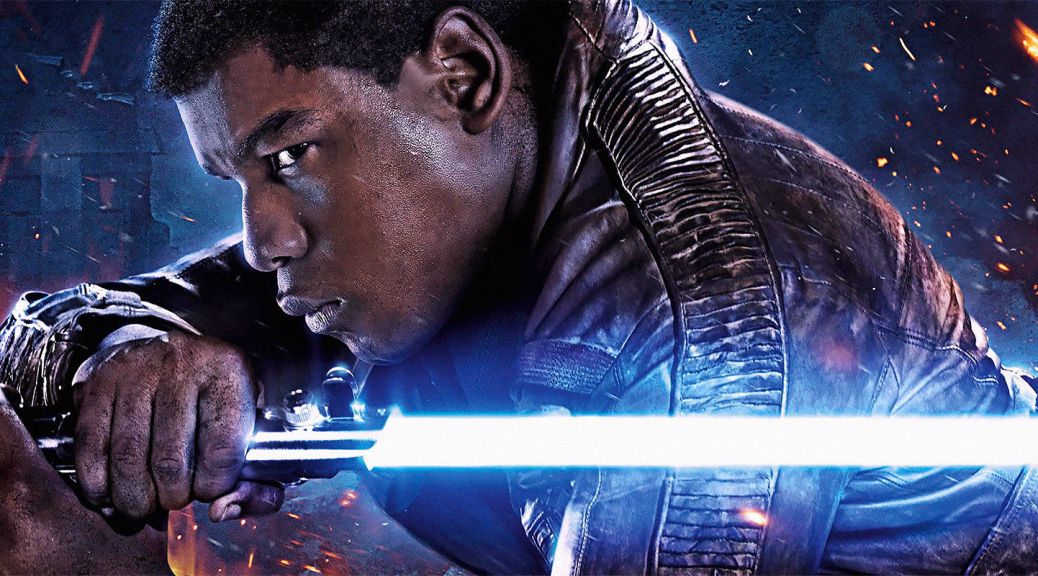 Rarely has the “Star Wars” universe felt so big. Where before, white men saved a white princess (the only woman in the story) from being trapped in prison and being chained up as a sex slave by a giant space slug, today women and people of color are saving the galaxy with help from white allies.

And yet, criticisms persist that fans of the new diversity in “Star Wars” are simply falling for a market-tested Disney trick. But that overlooks the point.

That’s not “falling for it.” It’s like telling us we fell for hitting the bullseye with the arrow we just shot. Thanks; that’s what we were aiming for.

Regardless, “Star Wars” has the same effect on children no matter why the decision was made. Girls and boys now see a woman named Rey saving the universe. She is a skilled mechanic and pilot. She can fight and men recognize they should follow and assist her when in her areas of expertise.

A princess named Leia, once told to lose weight for the franchise and stuffed into a metal bikini, is now a general who’s aged realistically. She has a broken family, and yet she hasn’t shirked the mantle of leadership in order to mourn that fracture. She’s got a galaxy that needs protecting.

Children now see a Black hero in Finn who rejects what he’s been told he needs to be. He removes a mask of aggression that’s been placed upon him according to the role society wants him to fill. That society sends him for re-education so that he’ll better remember to leave the mask on. He is a man whose unique problem is empathy in a structure that tells him this sensitivity is weakness. He decides upon his own path, and in so doing faces down the fear of being visible for once in his life.

Children now see that the best starfighter in the galaxy is Hispanic. No, Poe doesn’t get quite as much screen time, but damn, he can fly an X-wing. He’s not lazy. He’s not wearing a space poncho or speaking in a stereotypical accent. He’s not stealing anyone’s job. He’s saving the day, and gifting jackets to boot.

And finally, the villain. He has been taught to view himself as weak so that he can hate himself. He has been taught to draw strength from the rage of hating this weakness. He echoes Elliot Rodger, uploading a video of his faults to YouTube and blaming women and minorities for his perceived oppression. Or a hundred other shooters, stabbers, stranglers. Or “legalize rape” rallies. He is the young man crafted to hate, and blames anyone different or accepting of others for that hate.

Who better to fight against that voice, a voice too prevalent in our society, than women, a Black man, a Hispanic man, and white allies?

“Star Wars: The Force Awakens” is of a time and it is of a struggle. It may happen a long time ago in a galaxy far, far away, but it teaches us how to be heroic here and now: together, by lifting each other up.

More than anything else, its ending reminds us that after the grave sacrifices and heartbreaking tragedies we see in the world around us, in the aftermath of the most violent and unexpected acts, the most valuable thing we can do is seek to learn more, to better ourselves, to fight the fight with that much more collaboration and determination tomorrow.

Other films that were considered for this award were “Mad Max: Fury Road” for its bold feminist themes, “Blackhat” for its truly diverse group of professionals, “Tangerine” for its transgender protagonists and racial diversity, and “Furious 7” for its diverse cast of action stars.

Where did we get our awesome images? All come from Screen Rant’s spoilers article. Just beware of, you know, spoilers.