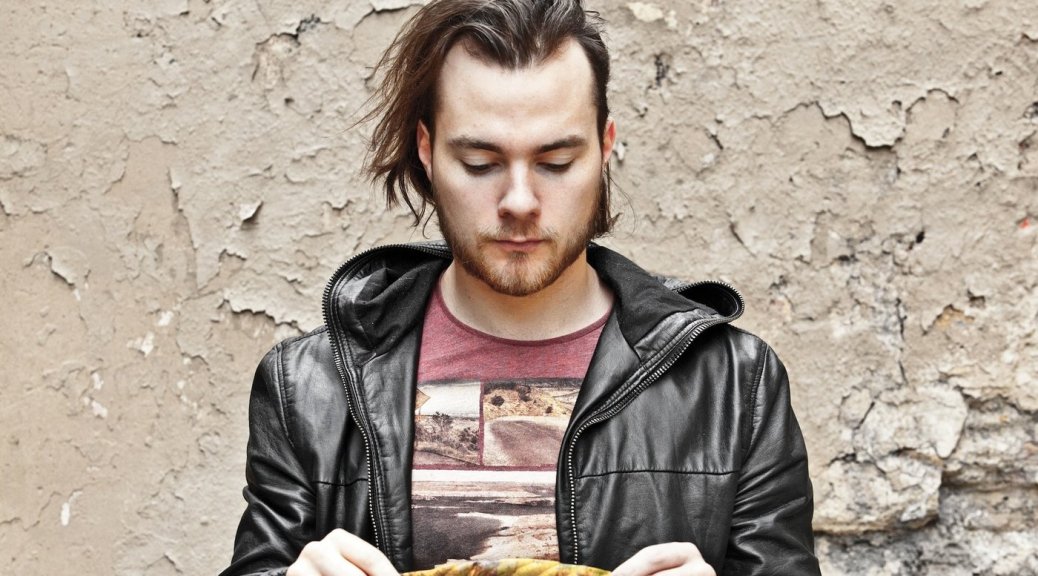 I press myself hard because I have a shadow chasing me. I wish others could lift it for me, but have you ever tried lifting a shadow off the ground? I’ve lived with myself 25 years and I can only ever lift it momentarily. When I do, it’s often because of music.

I wallow in the darker shades – industrial, goth, aggro – because it’s harder to see your shadow in the dusk. I’m being asked to lead people now, often in other countries. That darkness gives me edge – I don’t take shit.

But when you’re in the field three weeks straight, dealing with mud and broken jeeps and some intern fracturing a fossil the earth itself couldn’t break despite millions of years at it…people don’t need my edge. They need someone who can help them pick their own dark shadows up off the ground. How can I do that when I can barely carry my own? If all I do is lend them dusk, I won’t even see where their shadow starts and ends.

If music is important for someone well-adjusted, and can still lend them greater peace or make them weep, imagine for a second what it means for someone who doesn’t know peace when they cannot stop crying.

Asgeir makes the music I play for beauty. It helps light the shadows for me. It helps me circle the evening campfire to make sure everyone is all right, to stay up late and make sure the rain doesn’t wash us out, to fix the jeep at 2 a.m. myself, to tell enough stories to the intern that she laughs and can go to bed with some peace.

This doesn’t say much about Asgeir, but it says everything I know how to say about his music. One in ten Icelanders owns his album, In the Silence, written with his elderly father. He doesn’t lift the shadows with happiness. This is not music that pretends to fix everything. There is a weary burden under its surface. That is how I understand it. “Happiness” isn’t the right word for Asgeir. “Serenity” is. He recognizes the shadows and sits down among them.

Sometimes I will play him softly late at night, when the weather is dry, so the whole camp can hear. I think they understand what I mean to say by this. When I listen to him in my headphones, I feel as if carrying my shadow is noble. When I play him to the camp, we feel as if helping carry each others’ shadows is noble.

Have You Heard… is a stream of song and band recommendations, many of which may be new to you. It’s also the kind of analysis that’s missing in a music industry obsessed with image and celebrity instead of the music itself.