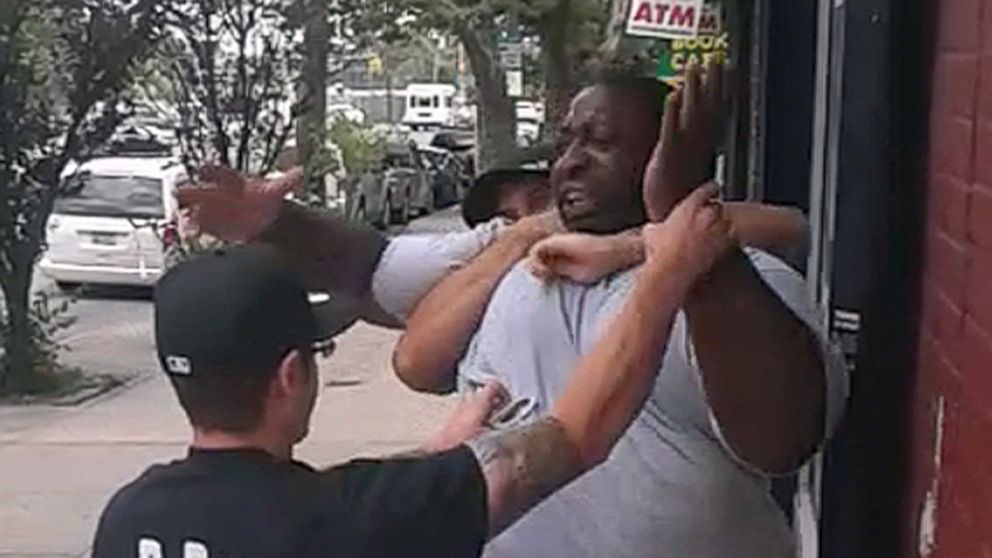 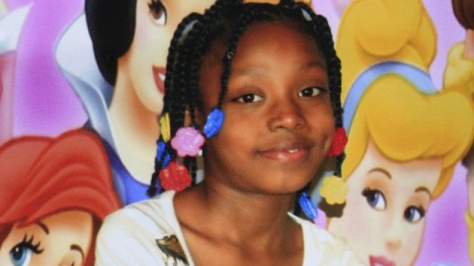 This holiday season, we watch men die, and not even on some foreign soil as they fight for concepts like freedom and democracy. We watch men die here, in places like Ohio and Missouri and New York and Utah. We watch them die for running away or selling untaxed cigarettes. Sometimes the one dying is not a man. Sometimes he’s a 12 year-old boy. Or sometimes she’s a 7 year-old girl.

But we focus on the men because the others are too tragic to allow the same criticisms from our media. For Eric Garner, choked to death by a New York City police officer, the argument becomes whether the cop used a choke hold or a headlock. I’ve trained in taekwondo for more than 20 years. I’ve also trained in wrestling, aikido, sport wushu, and ninjutsu. Each one states there is no difference between a choke hold and a headlock. Each aims to compress or collapse the windpipe or, far more dangerously, the jugulars and superior thyroid. Each risks death, brain trauma, blood clot, and severe spinal injury.

For Timothy Loehmann, the police officer who shot 12 year-old Tamir Rice for playing with a toy gun, the televised argument is not about his prior dismissal from the Independence Police Department for “dangerous loss of composure during live range training and his inability to manage this personal stress.” The argument being spouted in the national media is about how old Rice looked on grainy video footage taken from a block away. A CNN news anchor defended Loehmann by saying Rice “looked 24.” I don’t care if he’s 42 or 86, the video clearly shows a patrol car pull up feet from Rice and Loehmann promptly shoot the boy upon exiting the vehicle.

One pretends a man just made a mistake. The other pretends a boy was a man and therefore it’s less tragic, allowing talking heads to more easily criticize. Yet there’s something more at play here, an equivocation the media is happy to exploit.

For SWAT officer Joseph Weekley, who shot 7 year-old Aiyana Stanley-Jones with a submachine gun, the issue became about when a police flashbang grenade was thrown and how much it blinded him. It distracted from the fact that he shouldn’t have had his finger on the trigger in the first place and directly contradicted his claim that he saw Aiyana’s grandmother reach for his gun while blinded. (Never mind the fact that a SWAT officer is trained to not fire in that circumstance against 200-pound combatants, let alone a sleepy grandmother, and physical evidence indicates she was probably not near the officer.)

In addition, some evidence supports that Weekley fired from outside the home into the front room where the 7 year-old was sleeping, before he would’ve encountered anyone inside. After a mistrial, felony charges against Weekley were, needless to say, dismissed before a second jury could deliberate. In her statement, Judge Cynthia Gray Hathaway said she based this decision on her perception of Weekley’s intent.

Why focus on the timing of a flashbang when it has so little to do with every other piece of evidence? Why even include it as a part of the defense when it directly contradicts another narrative the defense has presented?

Intentions and distractions. If we’re arguing about the make-believe difference between a choke hold and a headlock, or how old someone with a toy gun looks, or even throw out multiple versions of a defendant’s story, we’re suddenly arguing about intentions that are completely subjective. We throw out hard evidence in favor of placing our own narratives onto events that are, in actuality, pretty straightforward. Eric Garner’s and Tamir Rice’s murders were caught clearly on video, for godssakes. You can’t get more straightforward than that.

But why do news networks buy into these arguments? There’s implicit racism and latent bias at work here, but primarily it allows them to fill air time ad nauseam. Investigative journalism is expensive. The biggest news organizations – CNN, Fox News, and MSNBC – barely invest in it anymore. Talking heads are cheap, they rile people up, and it’s not difficult to find two people who will wildly disagree. How much extra does it cost to stick two staff, already paid, in front of a camera and have them bicker? Nothing.

There’s absolutely a racist element to how the news media reports these stories, and that finds its way into the assumptions they make and the words and frameworks they choose. It’s important that we recognize that, but it’s also important that we recognize the sheer lack of work that these news organizations put into their product. The focus on intentions and subjective narratives is a decision based on cost and effort. If you can still get viewers by being lazy and cheap, why put the extra effort and cost forth?

Our news stories fail to be about the hard evidence behind the incidents themselves, let alone fact checking (another expense), and start to become arguments about who’s right and who’s wrong about the mindsets of strangers they’ve never met in situations they’ll never face.

If anything, this makes it easier for racist bias to seep in and take hold even among the open-minded – racism has an easy-to-present narrative. There is no cost or effort associated with understanding it. Some news anchors are more racist than others, I’m sure, but when our anchors and reporters are plagued by an institutional lack of effort, they all open themselves up to the easiest and cheapest narratives available. It ceases to matter if a news personality is racist or not when the only narratives at their disposal clearly are. They can be the best reporters in our nation’s history, but if they lack the institutional support to be able to strive beyond these limitations, then they aren’t feeding us useful information anymore. They’re feeding us fanfiction. 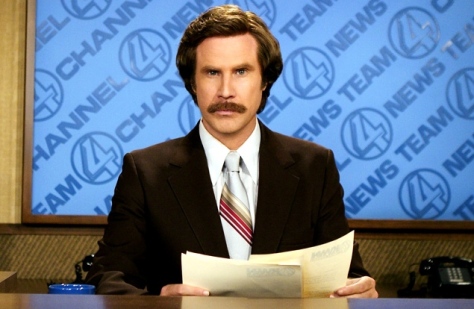 This is a snapshot of what’s on the news 9:30-10:30 AM today. I flip back and forth to catalogue what each channel is showing and who they’re interviewing, and try to give equal time to each.

CNN: White people in Ferguson, MO are buying guns (sales up 50%) because they’re scared of black people, even though the only people shot in the town thus far are black. Here’s a random white person we scraped off the street to tell you why white people are so scared. Later, coverage on one doctor passing through his ebola quarantine.

Weather Channel: Investigative report into the number of deaths suffered by immigrants crossing the border, featuring interviews with relatives, experts, and immigrants themselves. Examines the root causes of illegal immigration, the history of migrant workers, and law enforcement’s response. Later, a report on a lava flow destroying property in Hawaii. Brief breaks for the weather.

FOX: Special report on Ronald Reagan, featuring newly released tapes of him being apologetic to Margaret Thatcher about having to meet foreign dignitaries. Followed by Lou Dobbs telling us why net neutrality would ruin America and Martha MacCallum (I believe) insisting that free internet in libraries is an evil that must be stopped. All interviews are with in-house personalities.

Al Jazeera: Roundtable discussion on the Trans-Pacific Partnership and whether China is being excluded or will have a future role, followed by a report on Nigeria’s upcoming election in the face of terrorism. Later, an interview with a woman campaigning against forced sterilization of the poor in rural India.

MSNBC: Fairly nonstop coverage of one doctor in New York passing through his Ebola quarantine.

Comedy Central: Daily Show editorial on U.S. intelligence basing their assumption of killing the leader of ISIS on a tweet made by Jordanian intelligence pretending to be ISIS. Followed by editorial on President Obama’s placement of 3,000 troops in Iraq despite insisting there are no “boots on the ground.” Followed by an on-site investigative report comparing public uproar when dogs are shot by police to lesser uproar when minorities are shot by police, including three expert interviews and an opening panel discussion.

CNN, FOX, MSNBC
1 on-site report interviewing 1 expert and 1 man-on-the-street. At least 5 interviews with personalities who work for the same network.

This is just a snapshot. Please draw your own conclusions.