One thing Vanessa asked us to do in this series was list these books in the order we read them. When I did that, my list of 10 books became a small, scary biography of my life.

I had a fascination with banned books beginning in middle school. That’s why Frankenstein, The Jungle, Tropic of Cancer, and The Stud are here.

The books that don’t fit my list are what interest me most. Frankenstein was the book of my youth. I’ve read it at least a dozen times.

Eden introduced me to A Clockwork Orange. I already saw the movie, and it was the first time in my life I examined in detail why a director made the choices he did.

No Logo was also Eden’s fault, and it changed my understanding of the dynamics between corporations, government, and people. No Logo is the most important book I have ever read. I believe Vanessa also included it on her top 10.

Finally, The Language of Flowers is the best modern book I have read. The language is beautiful and the author includes so many details about flowers and floral arrangements, I began to look at them differently. They were highlighted in the world and I could pay attention to nothing else! 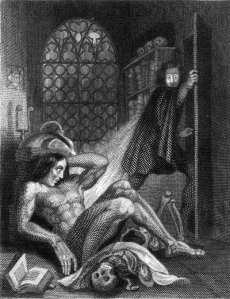 Frankenstein; or, The Modern Prometheus
by Mary Shelley

The Jungle
by Upton Sinclair 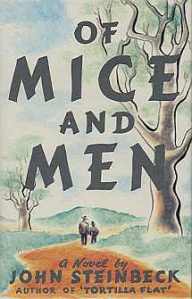 Of Mice and Men
by John Steinbeck

A Farewell to Arms
by Ernest Hemingway

Tropic of Cancer
by Henry Miller

The Stud
by Jackie Collins 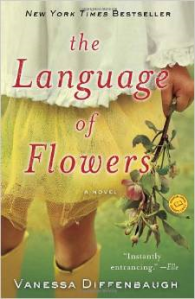 The Language of Flowers
by Vanessa Diffenbaugh