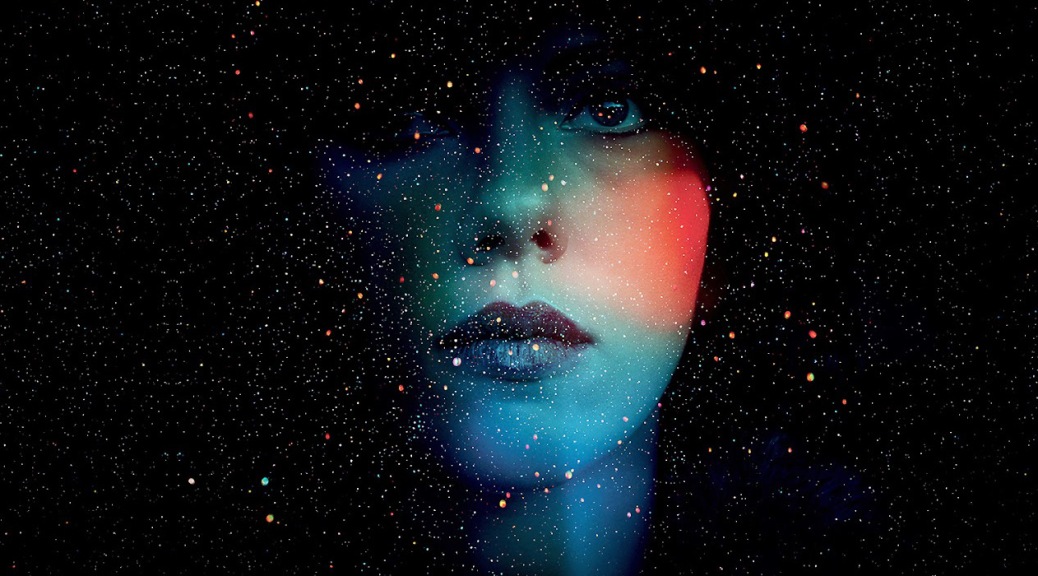 Like industrial machinery puncturing the dead of night, like the oddity of hearing a baby cry in the house where you have none, like being sure of the rats in the walls, Mica Levi’s score for Under the Skin evokes our most primal reactions. That the film itself seems to trap those reactions under glass only to run tests on them makes the effect all the more disturbing.

Call it industrial, call it art house or avant garde, call it horror, I don’t much care.

I also know that no climax turns on a musical cue quite like that of Under the Skin, throwing the entire meaning of the film for a loop, inverting the roles of victimizer and victim by suddenly assigning the musical theme of our alien sexual predator to another: the more familiar sexual predator of our own world. And when our alien’s true identity is finally revealed, it changes motivations, but does it change any outcomes?

No musical cue on film has sparked so much discussion in my filmgoing life…well, ever.

Yet even without that twist, Levi would win this. Her score is one of the most challenging, surreal, otherworldly, and creepy I’ve ever heard. It marries methodical pulses and bump-in-the-night knocks to teeming infestations of strings and background noise, yet manages to find beautiful soundscapes hidden in these combinations. As a reflection of the film’s hideous, largely unfeeling yet very natural beauty, it does as much for Under the Skin as any design or technical element does for any film this year. 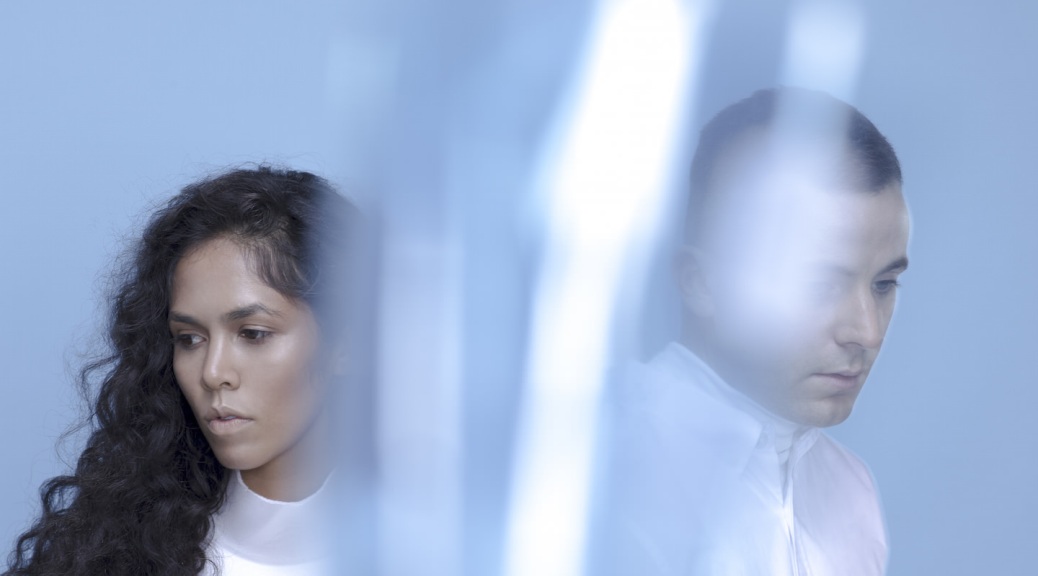 It’s the album form of what 50 Shades of Grey is falsely advertised to be – a space that introduces consensual danger, the heat of the taboo, that lets you inhabit the feeling of violating and being violated, the initial temptation and the inevitable boredom that comes with pushing boundaries, the resulting need to push further – like an addict or a pioneer, who knows? This is heady stuff, and it’s the debut of the band that’s nearly impossible to Google without getting in trouble:

It’s 18+ and their debut album Trust.

The duo successfully hid their identities for a year, using that mystery to propel their popularity. Their second single used crow calls for percussion. They’ve existed anonymously online longer than they have as an identified band. Their album is just as slippery to pin down.

Trust is an album about the suggestion of violation. It’s incredibly unclear about where the line between consensual fantasy and that violation starts and stops. The music itself is about the relationship between control and the lack thereof. How much is fantasy, how much is reality?

It’s not about what’s hidden in the dark just out of your sight. It’s about the experience of stepping into that dark and feeling terror give way to intrigue.

How much of this is conviction? How much is roleplay? The tone is intentionally opaque. Is it enjoyable? Is it boring? Is it torturous? Is that enjoyable? Is it enjoyable for one and not the other? Is it loving then? How much of the control is given away, and how much is taken? The album’s name is Trust – that tells us the territory being explored and, rather than giving us a safe and reassuring answer, 18+ communicates the fine balance on which that trust hangs.

The album’s informed by the same attitude that defines the excess genre (whose narco swing patron saint remains Lana Del Ray). It doesn’t seek to judge an experience from the outside or assess it for the listener. Instead, it seeks to inhabit the experience for a time, to let you see it from the inside out. To do so, it sits uncomfortably on the precipice between electronica’s tight control, R&B’s natural flow, and the dangerous (or is it tempting?) freedom of avant garde.

There are occasions where that avant garde goes overboard. It’s difficult to like every song on the album, and that’s why it’s in the top 35 and not the top 10. It’s essentially a concept album full of singles, which doesn’t quite form a full listen. Still, what it can communicate in the space of a three-minute track is nearly unparalleled, and it’s a hell of a lot better made, more enjoyable, and more…well…accurate than 50 Shades.

Feeling dangerous? Read our entire rundown of the top 35 albums of 2014.