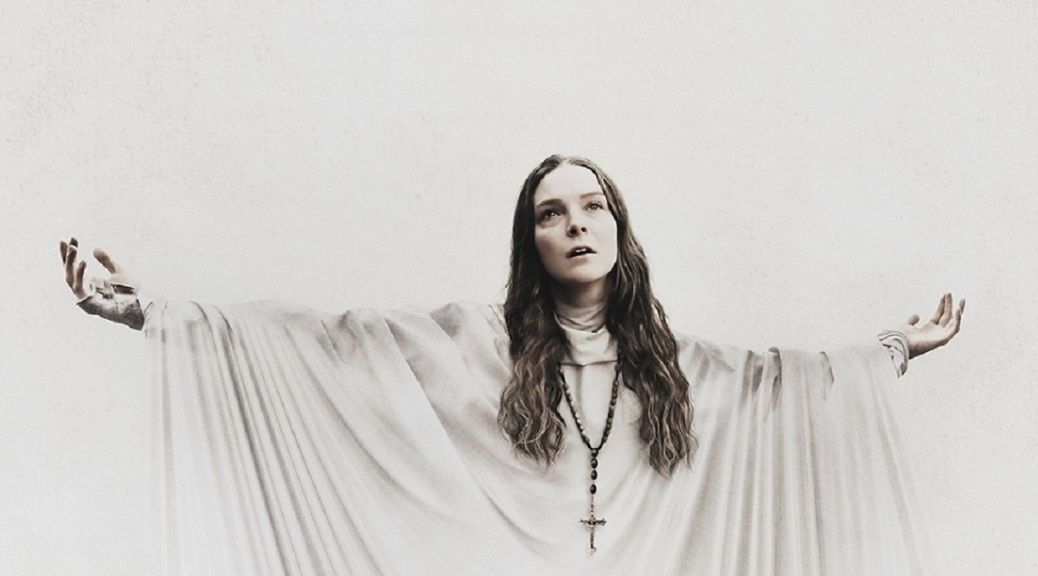 It’s worth diving into HBO Max’s approach to new movies for those who may not know. The return of “Wonder Woman 1984” to HBO brings up why it ever left. Why was it there in December, gone, and now back again?

HBO and Warner Bros. struck a deal where “Wonder Woman 1984” and their 2021 movies would have a day-and-date release in theaters and on HBO Max. This was in part a reaction to the COVID pandemic, but also something Warner Bros. has reportedly been interested in testing for a while now.

Once that winds down, the movies become like any other and hit streaming services – as Patty Jenkins’s “Wonder Woman 1984” is doing now.

It usually goes theatrical release, rental period, streaming acquisition over the course of several months. For 2021, that theatrical release for Warner Bros. movies will just be coupled with a 30-day HBO Max release as well. If you missed “Wonder Woman 1984”, it’s worth checking out. I thought it had a lot of beautiful ideas, and a few major issues.

“Hacks” follows a Vegas stand-up comic in her 70s who pairs with a 25 year-old writer to modernize her act. The two don’t get along, but do develop a grudging respect for each other.

Director and showrunner Lucia Aniello has produced and directed on “Broad City”, “Awkwafina is Nora from Queens”, and “The Baby-Sitter’s Club”.

Writer and showrunner Jen Statsky comes over as a writer from “Broad City” and “The Good Place”. (Aniello and Statsky are joined as showrunners by Paul W. Downs, who also acts in “Hacks”.)

You can watch “Hacks” on HBO Max. Two new episodes will premiere every Thursday, having started on May 13.

“Intergalactic” follows Harper, who’s set up for a crime she didn’t commit. She’s placed on a transport to an off-planet prison, but the prisoners mutiny and force her to pilot their escape.

Julie Gearey was a writer on “Secret Diary of a Call Girl” and writer and producer on “Cuffs”.

You can watch “Intergalactic” on Peacock.

Mine (Netflix)
directed by Lee Na-jeong

Two women in a wealthy family are tired of the lies they put up with and secrets they hide. They plot to topple the family hierarchy that traps them.

“Mine” is a simulcast. New episodes will become available weekly on Netflix as they premiere in South Korea.

Co-showrunner Regina Y. Hicks has been a writer and producer on “Sister, Sister”, “Girlfriends”, and “Insecure”.

Co-showrunner Wanda Sykes has written and produced on “The Chris Rock Show”, and “Wanda at Large”, as well as acting in “Black-ish”, “Broad City”, and delivering a number of stand-up comedy specials.

You can watch “The Upshaws” on Netflix.

Use for My Talent (Netflix)
directed by Cai Cong

Forgive the trailer quality. Netflix has a habit of making English trailers or clips, but not posting them. They’re great at acquiring East Asian series, but rarely attempt to attract new audiences for them. This was recorded by a user instead.

Gu Ren Qi owns a cleaning company, but is germophobic. Shuang Jiao is an employee who can’t seem to clean anything in her own life. Despite their differences, they begin a romance that helps each deal with wounds from their past.

Many sources list this as a Korean series, but that’s incorrect. It’s a Chinese adaptation of a Korean series that was called “Clean with Passion for Now”.

The Chinese adaptation “Use for My Talent” is directed by Cai Cong. I wish I could tell you more about her, but the information that’s out there in English seems to disagree or be incomplete.

“Use for My Talent” is a simulcast with new episodes premiering weekly on Netflix as they air in China.

A Catholic nurse becomes obsessed with saving the soul of an atheist patient in palliative care. She increasingly interferes with her patient’s life, believing it’s a holy duty tasked to her by God.

Super film nerds chew their fingers off at the anticipation of every new A24 horror movie (I say this from experience). This was no different for Welsh horror film “Saint Maud”. Scheduled to come out last April in the U.S., it got delayed due to COVID. I usually hate review aggregating sites, but “Saint Maud” doesn’t have the platforming now it had a year ago, and it’s worth mentioning when something has overwhelmingly positive scores on Rotten Tomatoes (93%) and Metacritic (83).

You can watch “Saint Maud” on Hulu or Amazon.

Together Together (VOD)
directed by Nicole Beckwith

A man in his 40s wants a child, but he doesn’t have a partner. A woman in her 20s becomes the gestational surrogate. The two become close friends. Ed Helms and Patti Harrison star. The supporting cast is also pretty strong, including Tig Notaro, Fred Melamed, and Rosalind Chao.

See where to rent “Together Together”.

New parents struggle with both their relationship and a fresh trauma amid shifting realities. Sienna Miller and Diego Luna star.

You can watch “Wander Darkly” on Hulu.

Nicolette takes a job as a nanny to make some extra money, but her ward Chloe has a plan to make a four-day hike out to the Pacific Ocean. Instead of stopping Chloe, Nicolette is soon scheming with her.

This is the first feature from writer-director Jessica Ellis.

You can rent “What Lies West” from Amazon, Apple TV, Google Play, or YouTube.

If you like what you read on this site, subscribe to Gabriel Valdez’s Patreon. It helps with the time and resources to continue writing articles like this one.